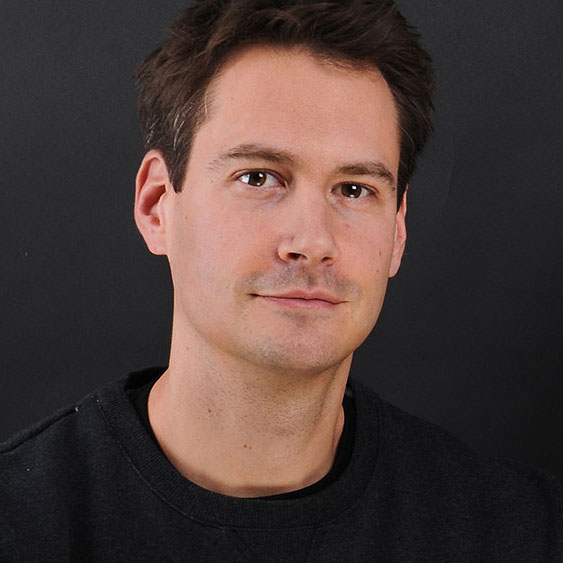 HP's musical career began in his youth, as a guitarist in funk, fusion and jazz bands. He arrived at hip hop via funk and started rapping in the early 90s, later going on to produce his own beats. Over the years, as a result of his ever-growing passion for outstanding sound, HP’s focus was drawn more and more to mixing. A sound engineering course was followed by a university degree and the discovery of his enthusiasm for mastering.
HP works in the genres of hiphop, electronic, acoustic, pop, rock and everything in between.

At the beginning of the 90s, he played guitar in hardcore bands beforededicating himself to the production of electronic music in the middle of that decade. Since 2005, Tom has concentrated on mastering, working as an independent engineer and supporting HP project based.
Tom works in the genres of rock, metal, hardcore, EDM, dance and pop. 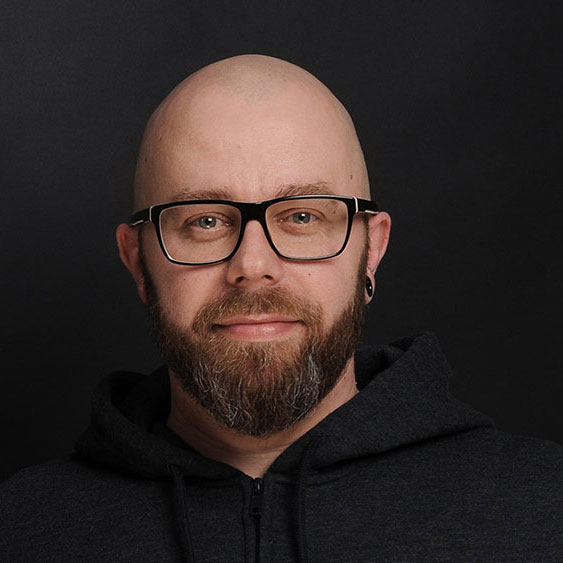 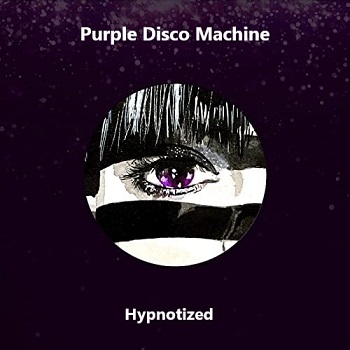 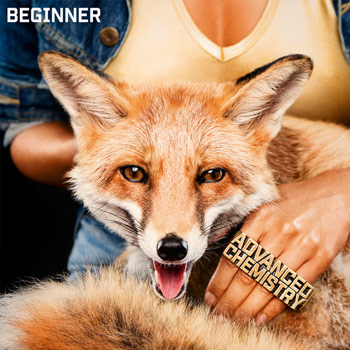 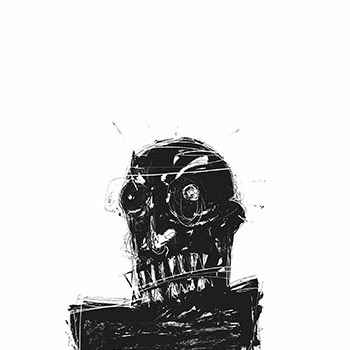 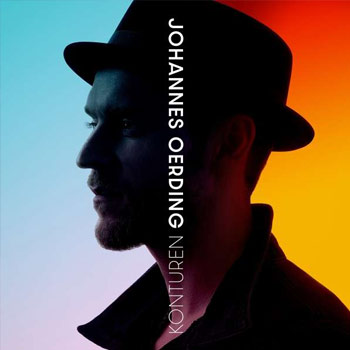 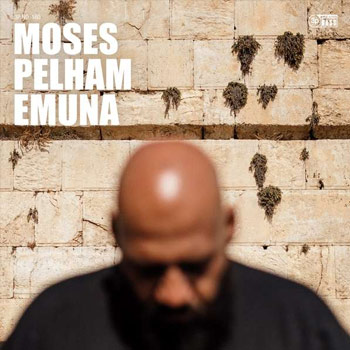 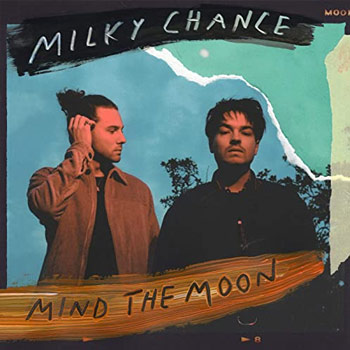 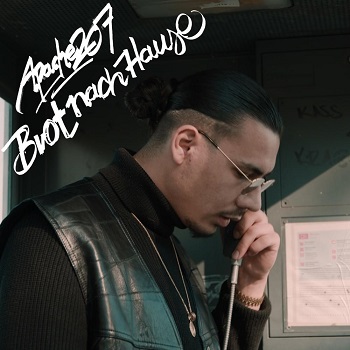 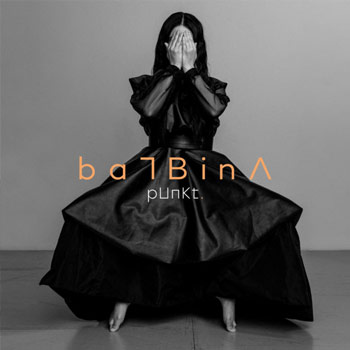 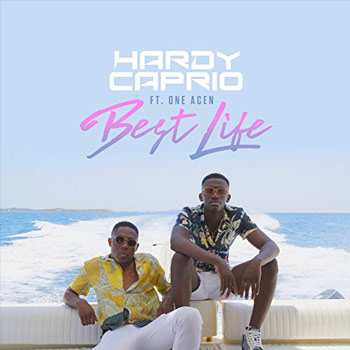 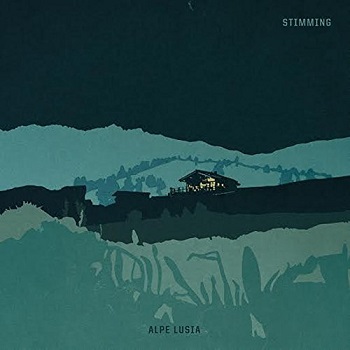 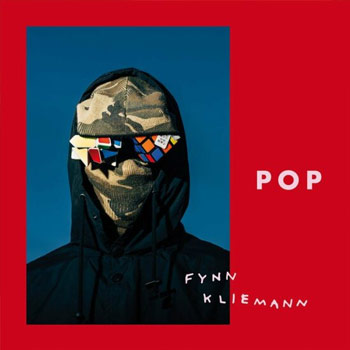 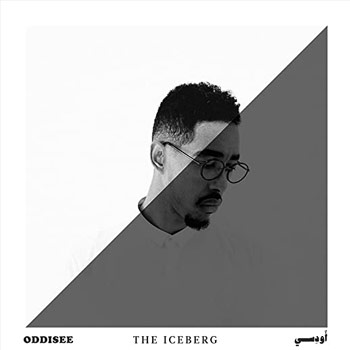 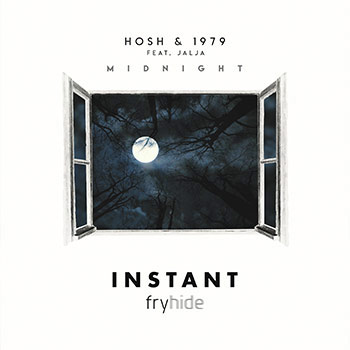 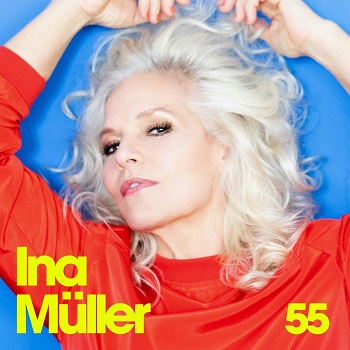 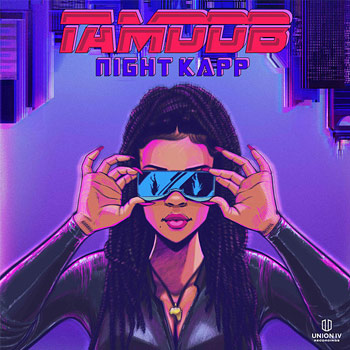 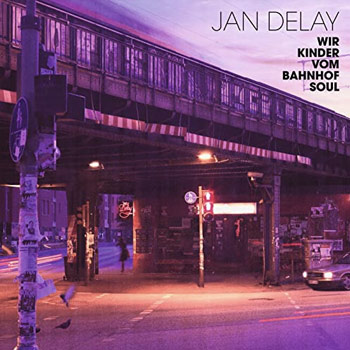 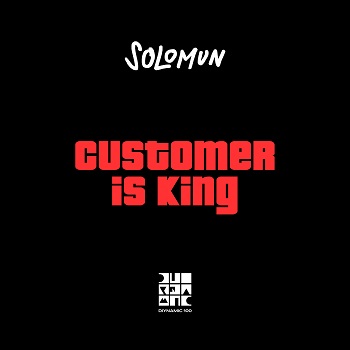 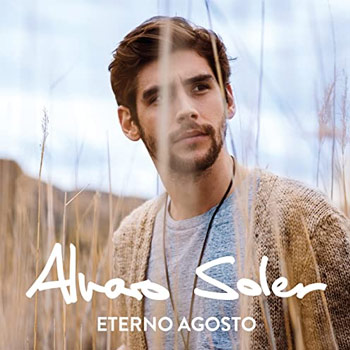 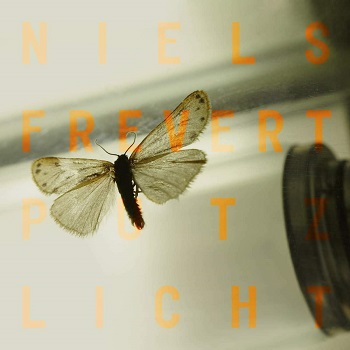 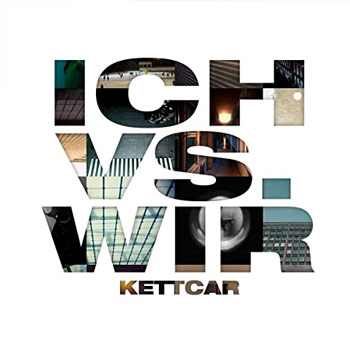 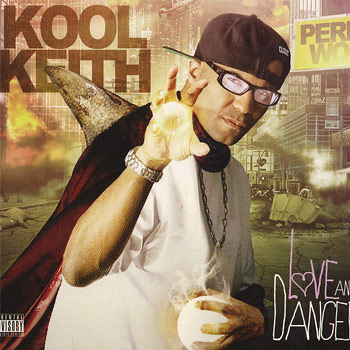 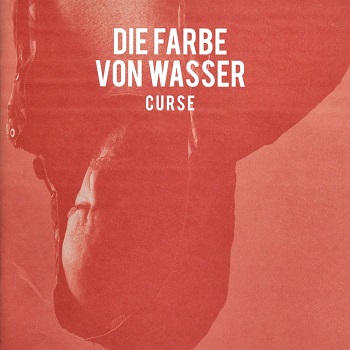 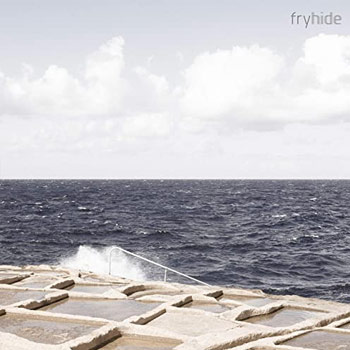 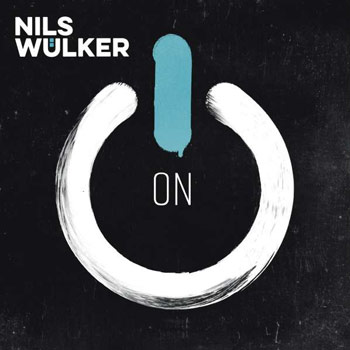 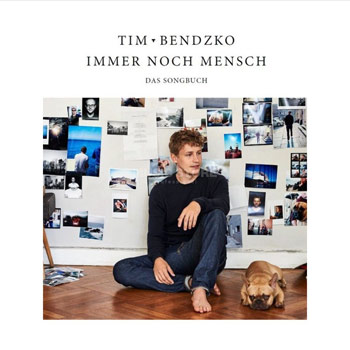 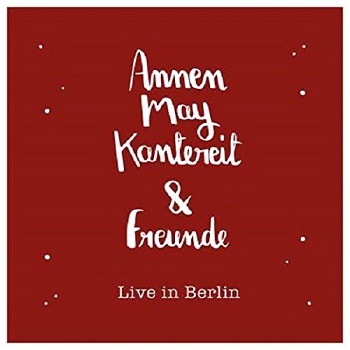 More releases
Developed by M from Webdesign Berlin Website development like an agency with a small focused team!